Home » Blog » Guaifenesin: The Answer To Fibromyalgia?
Mucus and Phlegm

Guaifenesin: The Answer To Fibromyalgia? 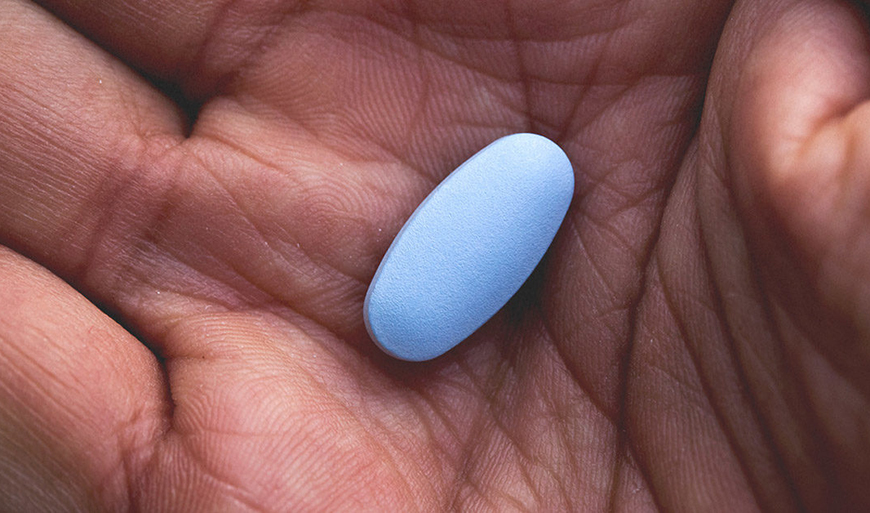 Guaifenesin: The Answer To Fibromyalgia?

There’s been a lot of buzz about guaifenesin (pronounced ‘gwhy-FEH-neh-sin’) in treating fibromyalgia syndrome or FMS. Much of this interest was generated by Dr. R. Paul St. Amand who claims to have successfully treated the disorder using guaifenesin. He believes that since FMS is caused by an irregularity in the excretion of phosphates from the body, it is only logical that phosphates be removed in order to bring about pain relief.

In his studies with patients taking guaifenesin, Dr. St. Amand found that phosphate excretion increased by 60%. There was also a 30% increase in the excretion of calcium and oxalates. The amount of calcium in the body is directly proportional to the amount of phosphates. If phosphates increase, so will calcium.

Dr. St. Amand began as a technical advisor to a study involving guaifenesin in the 1990s, with Dr. Robert Bennett heading it. Dr. Bennett is one of the acknowledged experts in the study of fibromyalgia. The two doctors disagreed on the effects of guaifenesin based on the results, with Dr. Bennett stating that guaifenesin successfully effected a cure because of the placebo effect and nothing else.

Guaifenesin first made its appearance as early as 1530 as guaiacum, an extract from the bark of the guaiac tree. It was first used to treat back pain related to syphilis and was soon used to treat rheumatism, a proof of its analgesic effect. In the 1980s, a synthetic form was born, an eponymous medicine made available as tablets.

Guaifenesin is also an active ingredient in medicines for colds and cough and can be absorbed totally within two hours after ingesting. It is the ingredient responsible for loosening phlegm from the lungs so they can be coughed out. Guaifenesin is also known to have a musculoskeletal relaxant property, something that is often overlooked since it is not used for that purpose. It is better known as a main ingredient in cough and cold medicines.

By itself, guaifenesin is used to treat numerous conditions involving pain like restless leg syndrome, Ehlers-Danlos syndrome and pelvic pain.

What does guaifenesin do to relieve FMS?

While the cause of fibromyalgia remains unclear, it is believed (not established) that the culprit may be inorganic phosphates and calcium. Normally maintained to a good level by a healthy body, an abnormality in their excretion is believed to lead to fibromyalgia.

Dr. St. Amand believes that it is the effect of guaifenesin in increasing phosphate excretion that eventually leads to the reversal of fibromyalgia. However, some experts believe that it is guaifenesin’s analgesic properties that actually relieve the pain associated with fibromyalgia.

Is guaifenesin therapy right for you?

First of all, treating fibromyalgia with guaifenesin is not as simple as popping it into your mouth twice or thrice daily. Guaifenesin is only given with a doctor’s prescription. You must have undergone a careful and complete medical exam to determine your history. Any swollen area must also be carefully noted or ‘mapped’. Then, a careful regimen of physical and dietary routines must be followed.

The dosage is also started low in the beginning of treatment (usually 300mg 2x a day) and will be increased depending on your need and progress. Expect some reactions during the initial period of treatment, like fatigue or flu-like symptoms. Once a certain level of fibromyalgia reversal is achieved, dosage may be adjusted depending on the individual.

Under no circumstances must you try to treat fibromyalgia with guaifenesin on your own. Guaifenesin is a very common medication and may be available over the counter. However, in most cases, it is combined with other ingredients in one medication and could have adverse effects on your health.

Another important thing to remember is that salicylates must be avoided during treatment with guaifenesin. Usually found in herbs, herbal teas and drugs like aspirin, salicylates will prevent the body from excreting excess phosphates, making guaifenesin useless. Other common items like Listerine, Pepto-Bismol and Alka-Seltzer also contain salicylates.

Some side effects may occur, including hair loss, pimples, skin rashes and bad-smelling sweat. Urine will also be strong-smelling and dark-colored and vaginal secretions may become too acidic. Most patients also experience headaches and dizziness during the first cycle and some have experience high levels of liver enzyme.

Symptoms and treatment of bronchitis

What Food Will Get Rid of Phlegm?

How To Get Rid Of Phlegm In Throat And Chest

How to Reduce Phlegm and Excess Mucus

It is my understanding that several years ago Guaifensesin was suggested by doctors for gout. It seems it would be safer than some of the drugs suggested these days and am wondering if you have information on its use and the protocol for helping with gout.

Thank you for your question.

“It is my understanding that several years ago Guaifensesin was suggested by doctors for gout. It seems it would be safer than some of the drugs suggested these days and am wondering if you have information on its use and the protocol for helping with gout.”
Answer:
It has been documented that guaifenesin does have some uricosuric affect. However, it may have a very mild effect, and would probably require a very large dose to work as well as the traditional urate lowering agents such as allopurinal, and probenecid. It is also not fda approved to treat gout. Also, the dose it would require for human use would be much higher than the fda maximum dose limit for guaifenesin. However, there are several off-label uses for guaifenesin that you may want to look into.
Thank you
Dave Rubitsky, R.Ph