Home » Blog » Everything you need to know about fibromyalgia
FeaturedFibromyalgia

Everything you need to know about fibromyalgia

Fibromyalgia is a common chronic syndrome that can cause widespread body pain, fatigue, and cognitive issues. 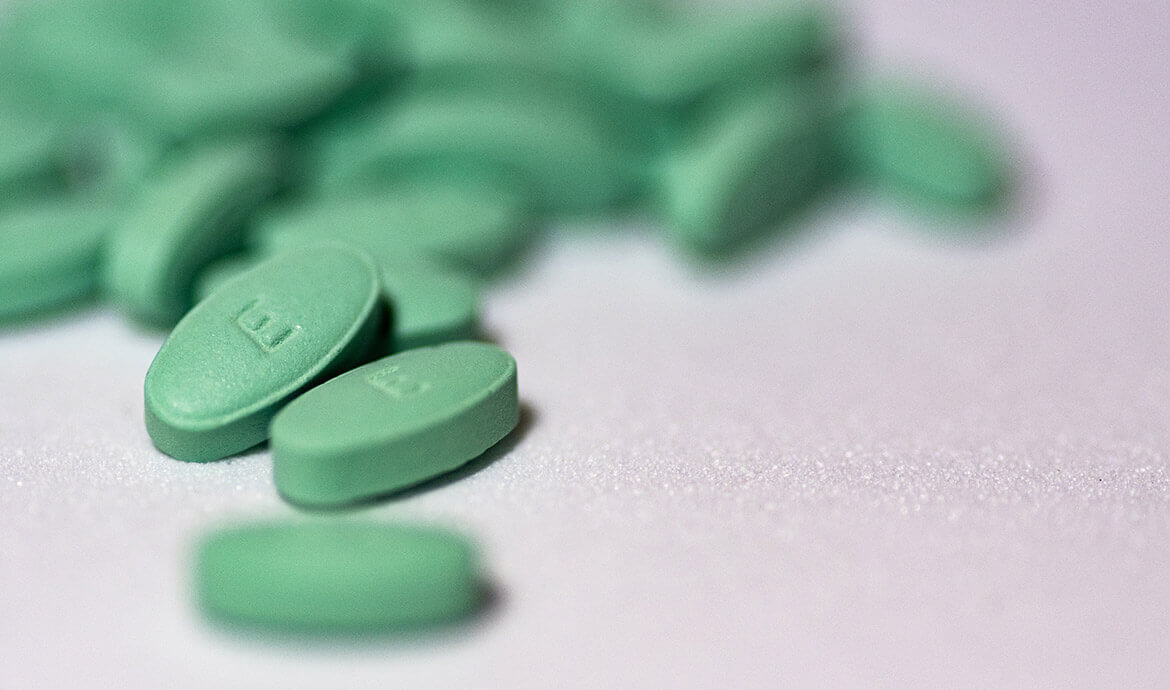 Fibromyalgia is a common chronic syndrome that can cause widespread body pain, fatigue, and cognitive issues. A person may confuse fibromyalgia symptoms with those of arthritis, or joint inflammation. Sex and gender exist on spectrums. This article will use the terms “male,” “female,” or both to refer to sex assigned at birth. Click here to learn more. The condition can commonly coexist with autoimmune disorders, such as rheumatoid arthritis (RA) and systemic lupus erythematosus, but it is not an autoimmune disorder. Fibromyalgia does not cause joint or muscle inflammation and damage, but it can increase a person’s feelings of joint or muscle pain. Facts about fibromyalgia include the following:

Although there is no test for fibromyalgia, doctors may order laboratory tests and X-rays to rule out conditions resembling fibromyalgia.

There is no single known cause of fibromyalgia. Genetics, traumatic emotional or physical events, and sleep and mood disorders may all contribute to the condition.
Currently, there is no cure for fibromyalgia. However, medications, exercise, acupuncture, and behavioral therapy can help relieve symptoms and improve sleep quality.
In this article, we discuss in detail fibromyalgia, including symptoms, treatments, and causes.

Overview
Fibromyalgia is a common cause of chronic generalized musculoskeletal pain. Around 5 million adults aged 18 years or over in the United States experience fibromyalgia. Studies show that natal females are more likely to have fibromyalgia than natal males. A person may be more at risk of fibromyalgia following a traumatic injury. RA, other autoimmune diseases, such as lupus, and genetic factors may also increase a person’s likelihood of developing the condition.

Fibromyalgia: an update on clinical characteristics, aetiopathogenesis and treatment

Why You Should Buy Guaifenesin