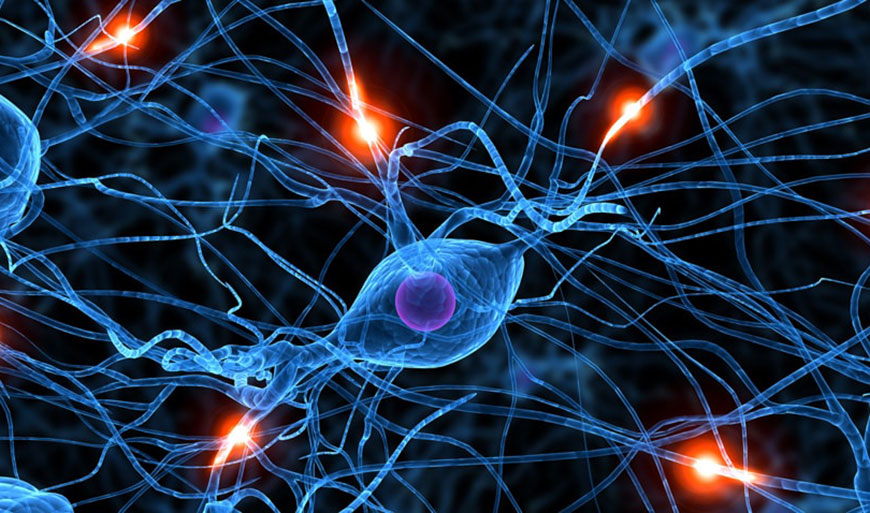 Fibromyalgia (FM or FMS) is a condition that causes chronic musculoskeletal pain. Besides widespread pain it is characterized by tender points, painful areas located in certain parts of the body. There are often other symptoms as well, such as fatigue, headaches, cognitive problems, sleep disturbances, anxiety and depression.

People with fibromyalgia frequently have other comorbid illnesses, such as chronic fatigue syndrome/myalgic encephalomyelitis (CFS/ME), migraines, restless legs syndrome (RLS) and irritable bowel syndrome (IBS). Fibromyalgia commonly occurs together with autoimmune diseases, especially rheumatoid arthritis and lupus (SLE), but it is not thought to be an autoimmune illness. The exact mechanism that causes the illness is not fully understood yet.

The FDA has approved two medications for fibromyalgia: pregabalin (Lyrica) in June 2007 and duloxetine (Cymbalta) in June 2008. Pregabalin is an anticonvulsant (epilepsy drug), though it is used more often for pain disorders. Duloxetine is an SNRI antidepressant (serotonin and norepinephrine reuptake inhibitor), also used for diabetic neuropathy and stress incontinence.

Despite being in entirely different classes of drug, both Lyrica and Cymbalta can help pain, sleeping problems, fatigue, cognitive impairment, depression and anxiety caused by fibromyalgia, though they don’t help everyone and even if you do benefit, you might not get improvement in all of the listed symptoms.

The drug companies behind these drugs would of course like us to believe they are the magic bullets, but luckily there are many other medications that can help fibromyalgia. The manufacturers of most other drugs just haven’t invested in the expensive trials needed to gain FDA approval — often because the patent is going to expire soon and after that their benefits will drastically drop.

For example, gabapentin (Neurontin) is an anticonvulsant very similar to Lyrica, which used to be widely prescribed for fibromyalgia, but now Lyrica has surpassed it. The drugs have almost identical modes of action. There is no clear evidence showing that either one is more effective. Some people can tolerate pregabalin but not gabapentin, and vice versa. Neurontin comes with a bit cheaper price tag.

Duloxetine is not the only SNRI antidepressant either. Venlafaxine (Effexor) is also an SNRI, though in low doses it does not have that much effect on norepinephrine. Milnacipran (Ixel) is a promising SNRI antidepressant which is not yet available in the United States, but is sold in most of Europe. It has shown good results in preliminary fibromyalgia trials. It is also very inexpensive and thought to be one of the best tolerated antidepressants.

Generally almost all anticonvulsants, including older names like carbamazepine and lamotrigine and newer players like topiramate, zonisamide and levetiracetam can help the symptoms of fibromyalgia. There are big differences in modes of action among drugs in this class, so even if one does not work or produces intolerable side effects, another one might be worth a try. They tend to be especially helpful for pain, mood problems and migraine prevention, often also for sleep.

The SSRI antidepressants like fluoxetine (Prozac) are generally not so effective for pain. Many other antidepressants, however, also affect norepinephrine. These include tricyclic antidepressants such as amitriptyline (Elavil) and imipramine which have been used to treat fibromyalgia since the 1980s. They are used in very small doses, usually much smaller ones than would be used for depression. They are especially effective for sleep, but often cause too many side effects.

A third promising class of drugs is NMDA receptor antagonists. The NMDA receptor is thought to be overactive in fibromyalgia and downregulating it could relieve all symptoms of the condition. NMDA antagonists include the cough suppressant dextromethorphan, amantadine which is used for influenza and Parkinson’s disease, the Alzheimer’s drug memantine and riluzole, a new drug used for amyotrophic lateral sclerosis (ALS).

Other drugs that also downregulate the NMDA receptor include e.g. calcium channel blockers, many anticonvulsants, some opioids (methadone and dextropropoxyphene) and the muscle relaxants dantrolene and orphenadrine. Magnesium and the amino acid taurine may also have this effect.

Fibromyalgia has also been associated with endocrinological (hormonal) deficiencies, especially of growth hormone, thyroid hormone and vitamin D, which is nowadays considered a steroid hormone. Others, such as estrogen, testosterone and cortisol have also been suggested as culprits.

Growth hormone has been shown to be deficient in a subset of people with fibromyalgia and supplementation helps many people. Unfortunately the treatment has to be given as an injection and is very expensive. Luckily some oral drugs can also boost growth hormone secretion, such as the anti-anxiety drug buspirone, the blood pressure drug clonidine and the muscle relaxant baclofen. Melatonin may also have this effect.

Some doctors believe that thyroid supplementation can even completely relieve fibromyalgia symptoms in some cases where laboratory results are supposedly normal. On the other hand many patients have reported excellent results, even complete pain relief with large doses of vitamin D.

Many drugs are currently in clinical trials for fibromyalgia. Sodium oxybate (Xyrem) is a sleep aid which can also help depression and pain. It is currently approved for narcolepsy, but is used off-label for severe insomnia. Several trials have demonstrated good efficacy in fibromyalgia, but insurance companies are likely to frown at the price.

Flupirtine (Katadolon) is used in many European countries for e.g. low back pain. It has some NMDA blocking properties and has shown good efficacy in preliminary trials. If clinical trials are successful, the company is planning to market it for fibromyalgia with the brand name Effirma.

Lacosamide (Vimpat) is an anticonvulsant with a novel mode of action. It is not yet on the market, but may be approved in the United States and Europe before the end of 2008. A recent phase IIa trial concluded it was effective and well-tolerated in fibromyalgia.

Low dose naltrexone (LDN) is a treatment that increases the secretion of endorphins, our natural painkillers. Fibromyalgia may be associated with an endorphin deficiency, which could also contribute to fatigue, depression and other symptoms. A clinical trial trying LDN for fibromyalgia is currently running in United States.