Home » Blog » Fibromyalgia – What Is It And Can Heat Therapy Help?
Fibromyalgia 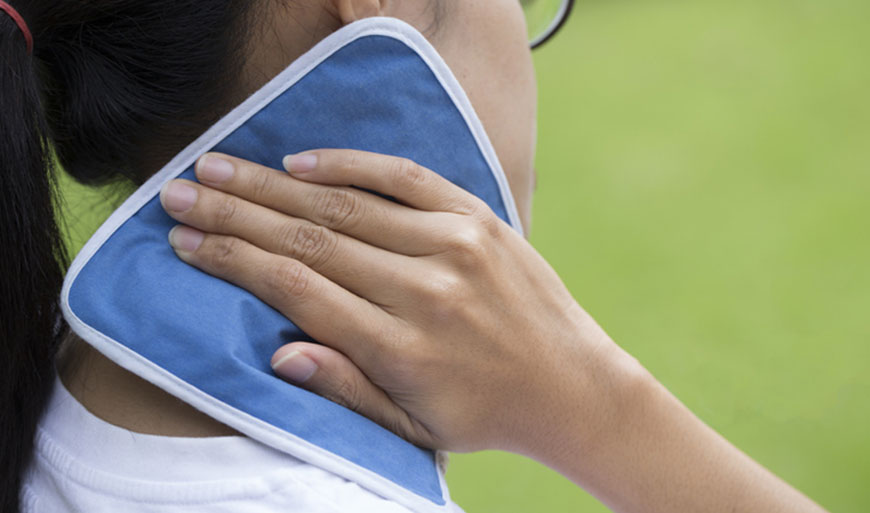 Fibromyalgia is a medical term and is derived from three terms; fibro which means fibrous tissues such as ligaments and tendons, my which means muscles and algia pain. Fibromyalgia is a condition which is associated with lots of aching, and burning of the muscles causing joint fatigue which can either be mild or severe. The prevalence of this condition in European countries is anywhere from 2.9% to 4.7% making it as common if not more than rheumatoid arthritis.

Fibromyalgia is a disorder which causes lots of pain and fatigue. The majority of people who suffer from this condition have a number of tender points. These are referred to areas on the body usually the arms, shoulders, legs, hips and neck that hurt every time pressure is applied on them. In addition there are other symptoms that serious affect a person’s overall quality of life.

Not everyone who has this condition will necessarily suffer from the same symptoms. The pain may either affect the whole body or it may be severe in just a few areas. The most difficult symptom which many people find hard to manage is chronic fatigue which is associated with this disease. The other symptoms include mild depression, tingling, poor concentration, and numbness. People may also experience difficulty from waking up during the night. There are also many people who will experience fibro fog which is a memory and cognitive problem. However the overall severity of these symptoms will vary quite a bit through the day.

However the problem with this condition is that there aren’t any tests which can conclusive diagnose it. Doctors will normally perform a number of routine tests to rule out other conditions with similar symptoms such as chronic fatigue, lupus and rheumatoid arthritis. There is definitely a correlation between mental health disorders such as depression and fibromyalgia.

The Causes of Fibromyalgia

The exact causes of fibromyalgia are still not known even though medical researchers have put forth a number of theories. Some of the factors involve stress or even traumatic events, repetitive injuries, genetics and illness. People who have rheumatoid arthritis or even lupus may be more open to this condition. Women are around seven times more likely to develop fibromyalgia as compared to men and some researchers believe it is because of hormonal imbalances or low serotonin levels in the brain. Some researchers believe it may be spinal and brain injuries that cause this condition while others think it is caused by a substance P.

The treatment of fibromyalgia is often very problematic since it causes lots of unknown diseases. This is a chronic condition and much of the medication to relieve pain does have side effects if used for an extended period of time. However the majority of doctors recommend that their patience get regular exercise, a healthy diet and relaxation to manage their symptoms. Anti-inflammatories are ineffective since they is no inflammation reported in fibromyalgia.

Heat therapy is a very old remedy for muscular pain. This works because it improves circulation and helps get oxygenated blood to the muscles which relieves cramps and promotes relaxation. When you apply wheat bags or heat pads it can help to relive muscle pain in people who are suffering from fibromyalgia. Microwave heat pads and wheat bags are relatively inexpensive and can help provide a great deal of relief from the pain and help relieve stress which contributes to the condition.

Heat Therapy works to reduce the pain signals sent to the brain by the affected nerve. In addition heat also improves circulation and reduces discomfort and pain. Heat therapy also helps to relax the muscles which allows for better sleep.

There is no known cure for fibromyalgia but like all other chronic conditions a good healthy lifestyle can help reduce the flare ups and control the symptoms. Using microwave heat pads, wheat bags and heat therapy can help to alleviate the pain and promote further relaxation all without the harmful effects of prescription medication. Most people suffering from fibromyalgia will lead normal and productive lives.