Home » Blog » The Link Between Fibromyalgia and Drinking Water
Fibromyalgia 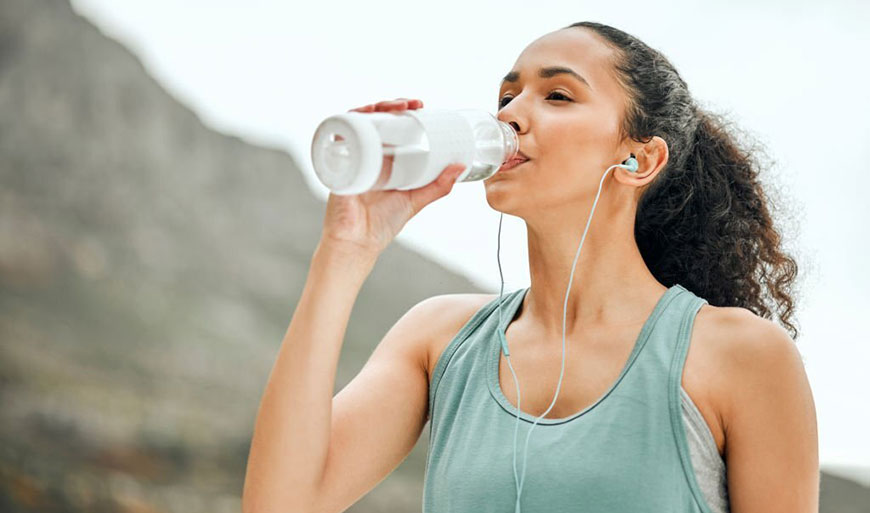 When you were little, you will probably have been told how important it is to drink lots of water, especially if you had been running around. As you grew older, you may have kicked the drinking water habit, in favor of sodas, coffees and alcohol. However, if you’ve been diagnosed with fibromyalgia and drinking water is no longer part of your daily routine, then you may be missing out on the healing benefits water can bring.

To understand why you should drink water, you need to understand why your body needs water. Blood is made up of 90% water, your muscles 75% and bone has water content of 25%. Your body needs water to function and without sufficient water your body struggles to perform all its necessary tasks, like flushing toxins from the system and lubricating your cells.

So, how does drinking water effect fibromyalgia symptoms?

Fibromyalgia is a disorder that is made up of several debilitating symptoms. People who suffer from fibromyalgia have intense joint and muscle pains, disturbed or easily disrupted sleep, frequent headaches and can be plagued by irritable bowel syndrome. According to several studies, people with fibromyalgia may also have lower levels of magnesium and zinc in their bodies.

Water can help reduce these symptoms in a number of ways. Researchers have found that fatigue and headaches can be caused by not keeping the body sufficiently hydrated, so its important to keep your water intake up to help relieve these two symptoms.

Your immune system requires water to work at optimum levels. Having a healthy immune system will put less stress on the body and in turn may ease fibromyalgia symptoms.

We tend to lose around 10 cups of fluid a day through sweating, urinating and in bowel movements. All this fluid needs to be replaced to ensure the body is not put under further stress. By drinking water, these levels can be restored to normal, and the symptoms of fibromyalgia can be eased.

However, you may need to be careful over your choice of water. In a paper called The Cause of Fibromyalgia, author Jason A Uttley raises the question over fibromyalgia being linked to too much fluoride in the body as the symptoms of fluoride poisoning and fibromyalgia are almost identical. Fluoride is found in almost all tap water and so he drinking only pure water instead and eliminating other sources of fluoride, such as swapping to non-fluoride toothpaste.

Here are a few tips you can follow to ensure you are getting your water quota each day:

There are many ways to ease the pain associated with fibromyalgia and drinking water is only one method to help you.