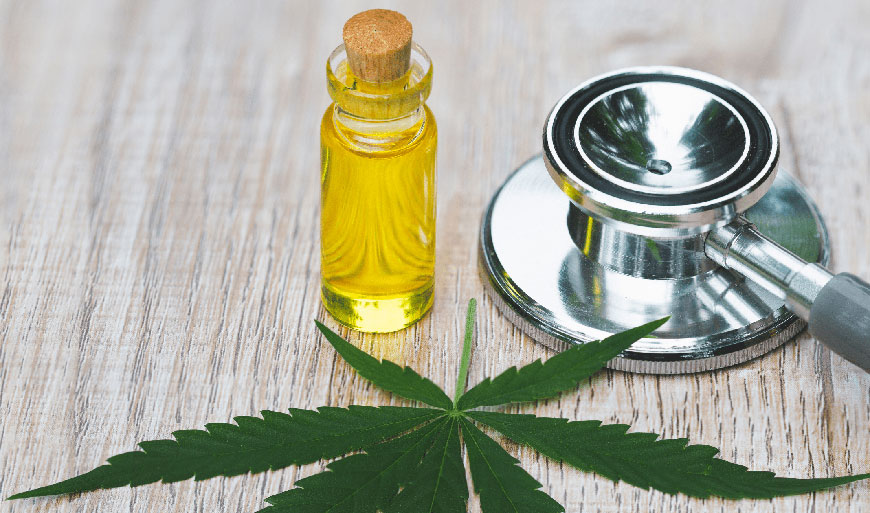 Over the past two decades, the cannabis plant, commonly known as marijuana, has been a subject of interest in the medical community. In some states, medical marijuana is already available for certain conditions. Its efficacy as a pain reliever has been well-established. Although cannabis is most often associated with relieving cancer pain and loss of appetite, its analgesic qualities could prove promising for people with back pain, fibromyalgia and a number of other chronic pain conditions.

How Does Cannabis Relieve Pain?

The cannabis plant contains a number of cannabinoids, each with its own qualities. The three most important components for this discussion are tetrahydrocannabinol (THC), cannabidiol (CBD), and beta-caryophyllene. THC is a mild pain reliever and the main psychoactive component of marijuana. CBD reduces spasms, inflammation, nausea and anxiety. Beta-caryophellene is a strong anti-inflammatory cannabinoid, and is found in highest concentration in cannabis essential oils.

The most recent theory on fibromyalgia suggests that the brains of its sufferers process pain abnormally, or that excessive pain signals are sent to the brain. Increasing the amount of cannabinoids available to the body can help to counteract the pain of fibrmyalgia. A small study, whose results were published in the April, 2011 issue of PLoS One, showed fibromyalgic cannabis users to report significant reductions in pain and stiffness. A full summary can be viewed at http://www.cannabis-med.org/studies/ww_en_db_study_show.php?s_id=319.

Chronic back pain often involves inflammation, muscle spasms and/or nerve pain. Cannabis has been shown to relieve all of these symptoms, though studies into neuropathic pain relief have been most prominent. A small study led by Mark Ware, MD, tested the effects of cannabis with varying THC potencies on pain relief. Those who received the highest potency, 9.4%, reported significantly reduced pain. Read more about this study at http://www.bbc.co.uk/news/health-11110798.

Some sources estimate that street marijuana contains 10-15% THC, more than needed for pain management. This may answer an important question for those considering medical marijuana: Do I have to get high? The answer is no. Since THC is the main psychoactive component in marijuana, reducing its levels and increasing the levels of CBD will result in fewer psychological effects while still relieving pain. There are clinics in states that allow medical marijuana that offer strains of high-CBD, low-THC cannabis.

Marijuana is classified as an illicit substance, which has created a stigma around it. More and more, science is discovering the therapeutic effects of this plant, and even working to synthesize its cannabinoids in the lab. Until the safety of the synthetic compounds is supported by solid evidence, however, referring to nature’s source is most advisable.

Some are concerned about the potential of dependence associated with drugs. However, many accepted prescriptions pain medications, including opioids, are highly addictive. Cannabis has actually been shown to limit opioid dependence. Aside from habitual addiction, which is a concern with any medication, there is no indication that cannabis poses dependency issues. A host of other damaging health effects associated with common pain-killers, such as stomach, kidney and liver damage, as well as overdose, are not associated with marijuana use.

The most popular method of use for cannabis is smoking. Lung and throat irritation are valid concerns for people who are considering medical marijuana for prolonged pain management. Further research is needed to assess the efficacy of cannabis administered orally or through a ventilator.

As with any pain medication, cannabis is not the cure for a painful condition. Rather, it is a useful tool for pain management that should be used to temporarily alleviate symptoms while pursuing a treatment plan that attacks the source of your pain.