Home » Blog » The Truth About Neurontin and Fibromyalgia
Fibromyalgia 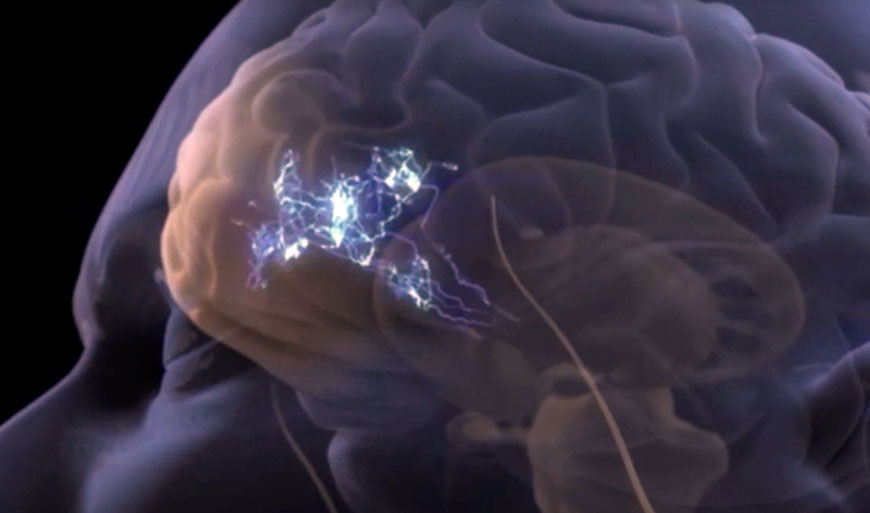 How does a drug company take an unproven, worthless, and potentially dangerous drug like Neurontin, and turn it into a billion dollar blockbuster? Through deceit, lies, and bribery reports New York Times health writer and author Melody Peterson.

Peterson, in her book “Our Daily Meds,” reveals the chicanery, pseudoscience and greed behind the marketing of many of today’s well-known drugs.

The history of one drug in particular, Neurontin, shows just how deceitful, ruthless, and cold-hearted some drug executives can be. The original clinical studies evaluating the efficacy of Neurontin for treating epilepsy were less than impressive.

The studies not only showed that the drug was ineffective, and potentially dangerous, but that in 5-10% of patients it actually increased the frequency and severity of the epileptic seizures.

The FDA found the drug be worthless and had grave concerns over its potential dangers. But eventually they gave in to pressure, and allowed Neurontin to be marketed as a second line drug. This meant that it was to be used only after other epilepsy drugs had first been tried and failed.

No problem- drug executives were determined to make Neurontin into a million dollar blockbusting drug and a little thing like science wasn’t going to stop them. It didn’t matter that legitimate research had proven that Neurontin was ineffective in the 10 conditions it was being promoted for, including attention deficit disorder, fibromyalgia, chronic pain, diabetic neuropathy, fibromyalgia, mood disorders, migraines, and bi-polar disorder.

Worried the scientific truth may interfere with their plans for establishing Neurontin as a block buster, Pfizer sought to cover-up these studies including the one showing Neurontin was no better than a placebo in reducing diabetic nerve pain- “I think we can limit the potential down sides of the study by delaying the publication for as long a possible…it will be more important to how we write up the study.”

Realizing that new studies would be expensive and most likely negative, they aggressively hatched a plan to ignore science, clinic trials, and morals, and began to market Neurontin for an assortment of chronic illnesses. John Ford a senior marketing executive had this to say at one sales meeting, “Neurontin for pain, Neurontin for monotherapy, Neurontin for bi-polar, Neurontin for everything.” Not to be out done Phil Magistro a senior level sales executive left a voice message for his sales force stating, ” When we get out there, we want to kick some ass. We want to sell Neurontin for on pain. All right? And monotherapy and everything we can talk about. That’s what we want to do.”

And that’s exactly what the sales reps did; they drank the “purple Kool-Aid” and hyped the snake oil for every illness they could think of. And it worked; eventually 90% of the 2.7 billion dollars in Neurontin sales came from off label use- 90% of the prescriptions were for unproven uses.

So how does a drug company take an unproven, potentially dangerous drug and successfully market it to doctors? Easy, deceive then bribe them. The company paid marketing copywriters to write pseudoscientific and of course incredibly favorable articles on the wonders of Neurontin.

Medical Education Services, a ghost writing marketing firm was paid $60,000 to create dozens of fabricated studies on Neurontin. Doctors were then paid $1,000 each to “sign-off” on the article. One in-house memo from this group is revealing- “Draft completed. We just need an author.” This particular piece was targeted at children with attention deficit disorder. Consider the side effects of Neurontin which include:

Sales reps were paying doctors to recommend this drug to 10 year olds. Scary huh? Sales reps found doctors were enthusiastic to attend- meet, greet and treat dinners. Doctors were paid to up to $300 to hear sales pitches for Neurontin while dining at 4 star restaurants. The doctors giving these dinner talks were paid up to $100,000 a year.

And Neurontin sales executives were also happy to pay doctors $750 each to attend all expense paid vacations including one at the posh resort Chateau Élan, located just outside Atlanta. Doctors received continuing education hours while being brainwashed on the wonders of Neurontin in the morning, leaving their afternoons free to lounge by the pool, get their daily spa-treatment, play golf, dine on gourmet meals, and enjoy the nightly entertainment, including free tickets to the 1996 Summer Olympic Games.

Not satisfied with their growing largesse, marketing executives decided to simply pay doctors $350 for every patient they placed on Neurontin. In 2004 the lies and deceit campaign came to end- Pfizer pleaded guilty to criminal fraud in the promotion of Neurontin, and agreed to pay $430 million.

In October 2008 a new lawsuit, brought by the same attorney, alleges that the company’s misdeeds went much further than originally charged. According to newly unsealed court documents, not only did the company and its subsidiaries push Neurontin for unapproved uses-the practice at the center of the first suit, which Pfizer admitted to as part of its settlement-they did so knowing that the drug was ineffective for several of those conditions. Pfizer, according to the documents, engaged in “outright deception of the biomedical community, and suppression of scientific truth”-stalling or stopping the publication of negative study results; manipulating both trial designs and data to make the drug look more effective than it was; and using questionable tactics to enhance the drug’s image and increase its sales. The question is how many other drugs are being marketed with little to no scientific studies to prove them effective? Could Pfizer’s Lyrica, the spitting image of Neurontin (same drug different packaging) be the snake oil? Perhaps, so since the studies for it and fibromyalgia are less than stellar- in spite of the real likelihood that the study was manipulated to yield positive results.

Melody Peterson’s book “Our Daily Meds” is a must read for anyone who wants to make informed decisions about their most important asset, their health.

For an in-depth look at fibromyalgia see a 9 part video at http://www.treatingandbeating.com