What Exactly Is Fibromyalgia? 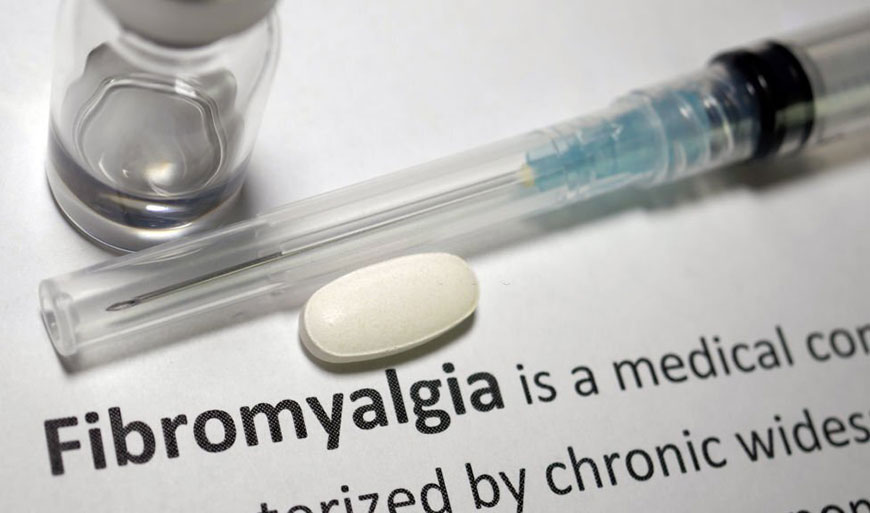 What exactly is this condition called “Fibromyalgia”? It’s actually classified as a “syndrome” rather than “disease”. A “syndrome” is defined as a group of symptoms that together are characteristic of a specific disorder, disease or the like. In contract, the word “disease” is a term which implies that all people with a given disorder have the same problem that result from the same underlying cause.

Fibromyalgia Syndrome (also known as “FMS”) isn’t a new syndrome. It was actually written about as early as the 1800’s by doctors and psychiatrists. The term is new, though. Earlier names for this condition include:

Unfortunately, the condition was thought of to be all in a patient’s head or that it was their own fault that they were sick.

In 1987, the American Medical Association recognized Fibromyalgia Syndrome not only as a real illness but also a major cause of disability.

Some of the Symptoms:

It’s simplest definition is this – FMS is a medical condition that is characterized by chronic pain in the muscles and other soft tissue (ligaments, tendons, etc.). It is the most common cause of chronic widespread musculoskeletal pain. Along with the pain are other symptoms, which include:

Lets look at some of these in more detail.

97% of patients report pain as their main symptom and complaint. And, it’s the symptom that prompts sufferers to go to see their doctor. Pain can be described as being felt all over the body and is deep, sharp, dull aching, burning or throbbing. The sensations range from mild to severe and are felt deep within the muscles, tendons and ligaments around the joints. The discomfort from the pain can be so severe that it limits the sufferer’s ability to function at work or home and in life in general. Pain often increases with activity, stress and cold or damp weather.

Along with muscle pain, 75% of sufferers complain of stiffness upon awakening in the morning. The duration of the stiffness varies in each patient with it lasting only a couple of minutes in some and hours in others. With others it seems to be present all day then worsening again in the evening.

Visit our site to view a graphic of the location of the 18 Fibromyalgia tender points.

Insomnia is a complaint by 90% of FMS sufferers. Many experience frequent awakenings throughout the night. Even though patients may not even be fully conscious of the awakenings they’re enough to make them feel tired and unrefreshed in the morning.

Fatigue is a major symptom of FMS. Some feel fatigued all day long which limits their ability to function normally.

Inability to Focus and Memory Issues:

25% of FMS sufferers complain about having great difficulty maintaining their attention on activities such as work, reading or completing a task. They also mention being forgetful and experiencing general confusion. Some patients talk about being unable to complete the rest of a sentence or easily losing their train of thought. This is commonly referred to as “fibro fog”. Because there is no test to confirm or detect this in an individual, it can add to the sufferer’s frustration.

These symptoms can lead to increased anxiety in people because it affects their job performance. Unfortunately, some are forced to even quit their jobs due to their inability to perform job duties that they once were able to do with ease.

There are many symptoms related to Fibromyalgia. This article has only scratched the surface of some of the most commonly complained about ones. Every person is different and will experience their symptoms differently as well as experience certain ones that others don’t. It’s important you seek medical advice. Don’t languish in your pain and never allow a physician to tell you that it’s all in your head. Unfortunately, not all doctors are well-versed enough in FMS to be able to make a good diagnosis. Always get a second or even third opinion if you feel your thoughts are not being heard. This is a real condition whose symptoms can be treated successfully.

There is no cure for Fibromyalgia. However, more and more therapies, treatment options and support systems are available to help sufferers get back in the game of life and even resume their normal lifestyle before their FMS diagnosis. Visit our website’s FMS resource page for additional sources of support and information on fibromyalgia.

Why You Should Buy Guaifenesin